Boss Wood is a lovely friendly two and a half year old Staffie. Helen Wood and her partner Max look after Boss while their son Gary is at work. Yesterday they took him out for a walk near the fishing lake at Lee Chapel Lane in Basildon. They were walking along a path near the lake with Boss off the lead when suddenly they saw an adder curled up on the path with Boss approaching it. In a split second the snake lunged at Boss but they were initially unaware that Boss had been bitten. They both had mobile phones and took photos of the snake as it disappeared off into undergrowth. 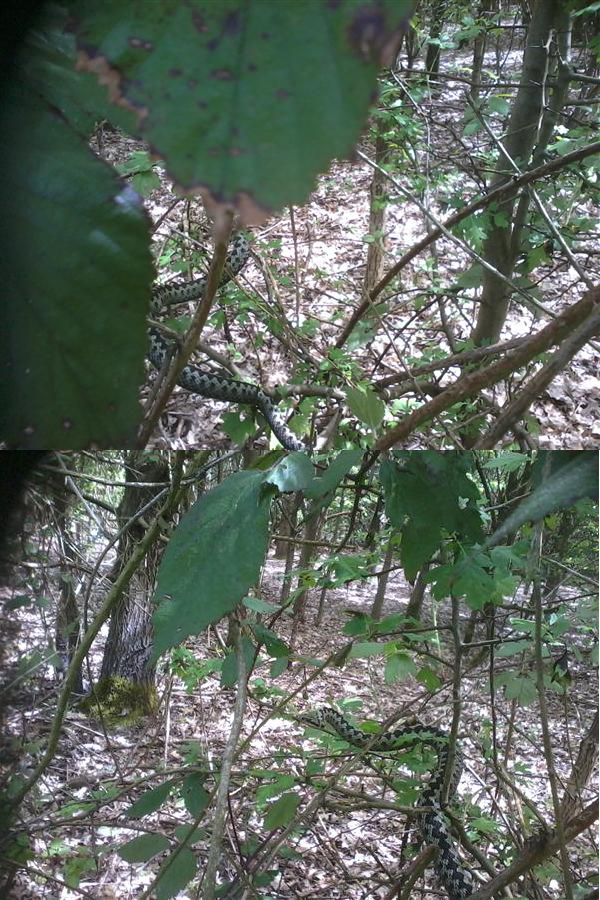 After a few minutes Boss became woozy and they realised he had been bitten. Max picked Boss up & ran a mile or so with him in his arms while Helen ran ahead and got the car. They rushed Boss into us at Cherrydown Vets where our vet Kim Woods saw him immediately. Boss was a bit wobbly and his foot was beginning to swell. Because they had pictures of the snake we were able to confirm it was an adder bite rather than an allergic reaction which can present with similar signs. Boss was put on a drip & given steroids to reduce the inflammation as well as an antihistamine injection to prevent an allergic reaction to the venom. He was also given antibiotics and pain relief to make him more comfortable. Despite this treatment the leg continued to swell above the elbow, so it was decided to give him anti-venom. Anti-venom itself can often make an animal very ill by inducing an adverse reaction so it is only used if an adder bite can be confirmed & the animal does not respond to the initial treatment.

Boss responded well and after staying with us overnight he was sent home on antibiotics. We will however need to see him regularly over the next few days as adder bites can cause tissue necrosis (cell death) in the immediate area surrounding the bite, which may require further antibiotics.

Because Boss was brought in to us so quickly it will reduce the chance of any long term effects from the bite. Adder bites are painful, often cause swelling but in rare instances if left untreated, can result in clotting defects, kidney failure and even death. With the start of the warmer weather dog walkers need to keep an eye out for snakes in the undergrowth or basking on paths. We usually see a few dogs each year that are bitten by snakes and we have a blog on our website for further information and advice 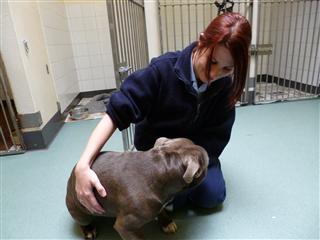 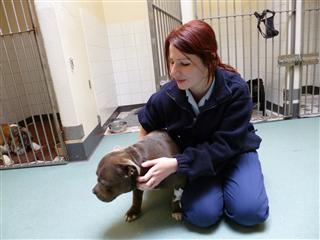