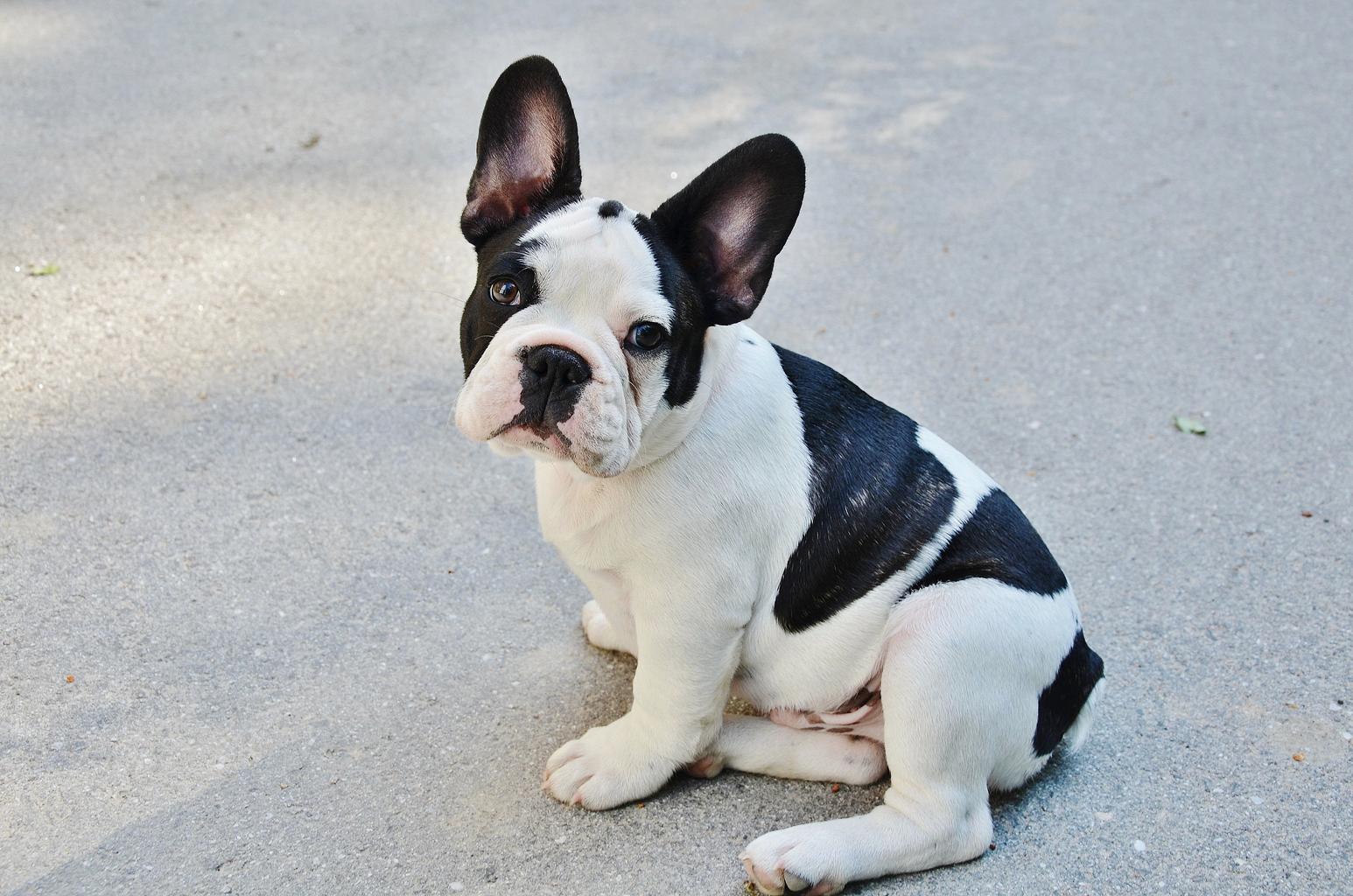 A leading Essex vet is urging people planning on buying puppies as Christmas presents to think twice about where they buy any potential family additions from.

While supporting the old adage that a pet is for life and not just for Christmas, Kevin Wood, of Cherrydown Vets, which is based in Basildon, is also urging potential owners to be cautious about where, and from whom, they buy animals from, following recent reports which highlight the record numbers of illegal puppies being smuggled into the country.

It is thought thousands of puppies are being trafficked into the UK, often in appalling conditions, from central and eastern Europe in a bid to meet demand for Christmas.

Last year, 688 illegally imported dogs were brought into the country, while this year the Dogs Trust seized 100 young dogs in just one week from Folkestone and Dover ports.

“Generally, we would advise against getting a puppy for Christmas, as they need a period of quiet in order to settle into their new home and the festive period is quite often the opposite of that for many families,” said Kevin, clinical director at Cherrydown, which also has practices in Wickford and Stanford-Le-Hope.

“However, if you are planning on getting a puppy, it’s really important to check exactly who you are buying the dog from. Buying an illegally imported puppy could potentially cost thousands of pounds in quarantine and treatment, not to mention the emotional heartache if the puppy falls ill.

“These puppies often travel in pretty appalling conditions and arrive here in poor health, which can obviously lead to a number of potentially serious health issues down the line.”

Dogs being smuggled into the country by so-called ‘bootleg breeders’ include fashionable breeds such as pugs, dachshunds and French bulldogs.