There are a few things that can put a big smile on my face.  A new Disney film being released at the cinema, opening the fridge and finding a whole cheesecake or having complete control of the TV remote for an evening. However, if I was a cat, catnip would probably do it for me. 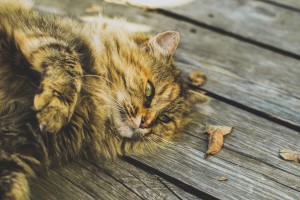 Catnip (Nepeta cataria) also known as catswort, or catmint and is a perennial herb from the mint family.  Many cat owners will know that cats love catnip.  They will paw at it, rub themselves against it, roll with it, and lick and chew it.

Catnip contains a chemical called Nepetalactone.  This is released when catnip is crushed and one sniff of this can start a cat off. It doesn’t matter if it’s a large lion or a tiny tabby, it will affect them the same way.  It is thought the chemical is similar to certain cat pheromones, however this hasn’t been confirmed.

Not every cat does.  Apparently, research has shown about 50% of cats will react to cat nip and it is probably a genetic reason.  Some cats will just look and walk on by without batting an eyelid. My cat isn’t like that. She will go crazy with a bit of catnip.  If your cat isn’t a fan of catnip, its normal. 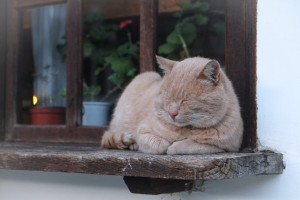 No it isn’t. However, bear in mind that if a cat eats lots of fresh catnip it can cause sickness and/or diarrhoea so beware of giving them too much of a good thing.

Can humans eat it and does it affect them the same way?

In the past Catnip has been used to make tea, it has been used in herbal cigarette and even used as an ingredient in food. There was a time where it was used to treat a cold, settle a stomach or help people get to sleep. However, since modern medicine it has rarely been used. So yes, you could eat, drink or smoke it but it won’t have you rolling around on the floor like a happy cat. 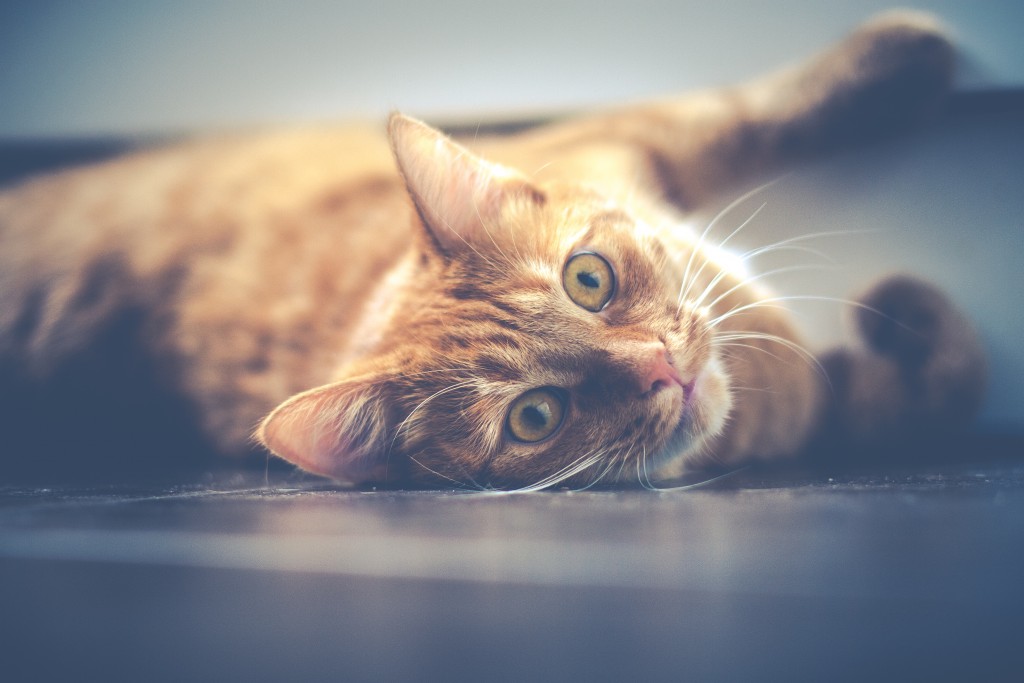