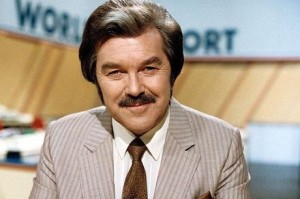 Greyhounds bring back memories of watching World of Sport with Dickie Davies on a Saturday afternoon during the 70’s and 80’s. We would watch the wrestling, the darts and the dog races. Many people only think of greyhounds when it comes to racing but these dogs do make greats pets. 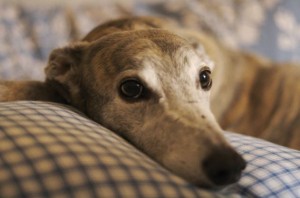 Greyhounds are an old breed that was originally bred for coursing game.  It wasn’t until the 1920’s when they were used for racing and race tracks shot up around the US and UK. Unfortunately, due to the lack of interest in trackside betting there are more and more race tracks closing down.  This means many of the racers are being put up for adoption or, in worst case scenarios, they are just dumped.

Greyhounds are a gentle and intelligent breed. They are loving, affectionate and love people.  There is a myth that these dogs are highly strung and they can be aggressive but nothing could be further from the truth.  Greyhounds are calm and are people lovers. In most cases, from a young age, these dogs are handled by many people from vets, to people at race tracks or kennels.  They are used to adapting to different people, sights, sounds and surroundings. They are good around kids and due to their non- aggressive behaviour they are more likely to just walk away from trouble.

Another misconception is that Greyhounds require lots of exercise.  Again, this isn’t the case.  Although they are fast they don’t have a great deal of endurance.  Their speed is only over short distances so in reality you only really need to exercise them as you would an average dog.

One thing to remember is to keep a greyhound on a lead.  Greyhounds are trained to chase fast moving lures so they only have to see something shoot past they may go running after it.  Having your greyhound disappear into the distance at approx. 43 miles per hour is not a good idea. Even Usain Bolt would have trouble keeping up.

Health wise, Greyhounds are generally fit and healthy.  They are prone to bone fractures but this isn’t an inherent trait. Racing dogs, due to breeding and training, have few issues.  They could suffer injury from colliding with other dogs on the track and when they run around the bends of a track it can put a lot of pressure on the joints and toes.  Also, when these dogs are retired from racing it is usually because of a problem.  Many Greyhounds will have issues with their joints with DJD (degenerative joint disease) being the most common.  Arthritis is another common complaint.

There are many shelters around the country that specialise in re-homing Greyhounds (http://www.retiredgreyhounds.co.uk) and if you decided  to take one home you will be rewarded by having a dog that is loyal and loving.

If you have any questions about this subject please call the clinic and someone will be able to help you.  Alternatively you can leave a message on our Facebook page. 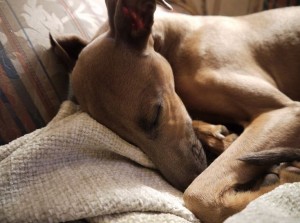